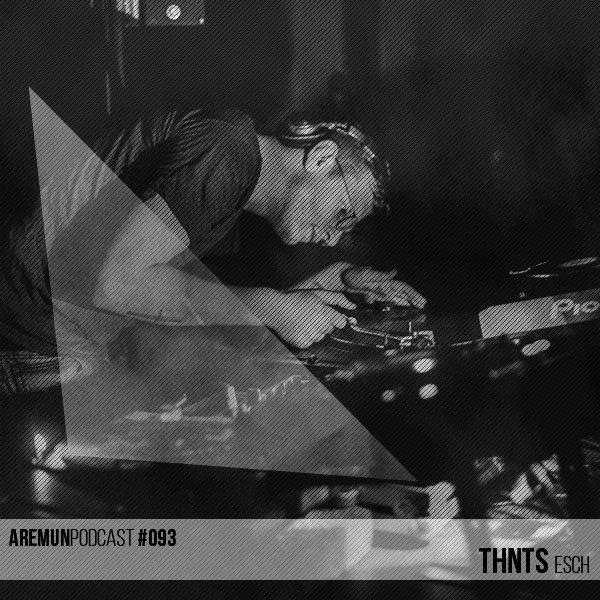 THNTS (owner of Esch Berlin party’s ) derives from Greek mythology, Thanatos was the daemon personification of death.
In classical Freudian psychoanalytic theory, Thanatos represents the death drive (German: Todestrieb); the drive towards death, self-destruction and the return to the inorganic: “the hypothesis of a death instinct, the task of which is to lead organic life back into the inanimate state”. The death drive opposes Eros, the tendency toward survival, propagation, sex, and other creative, life-producing drives.