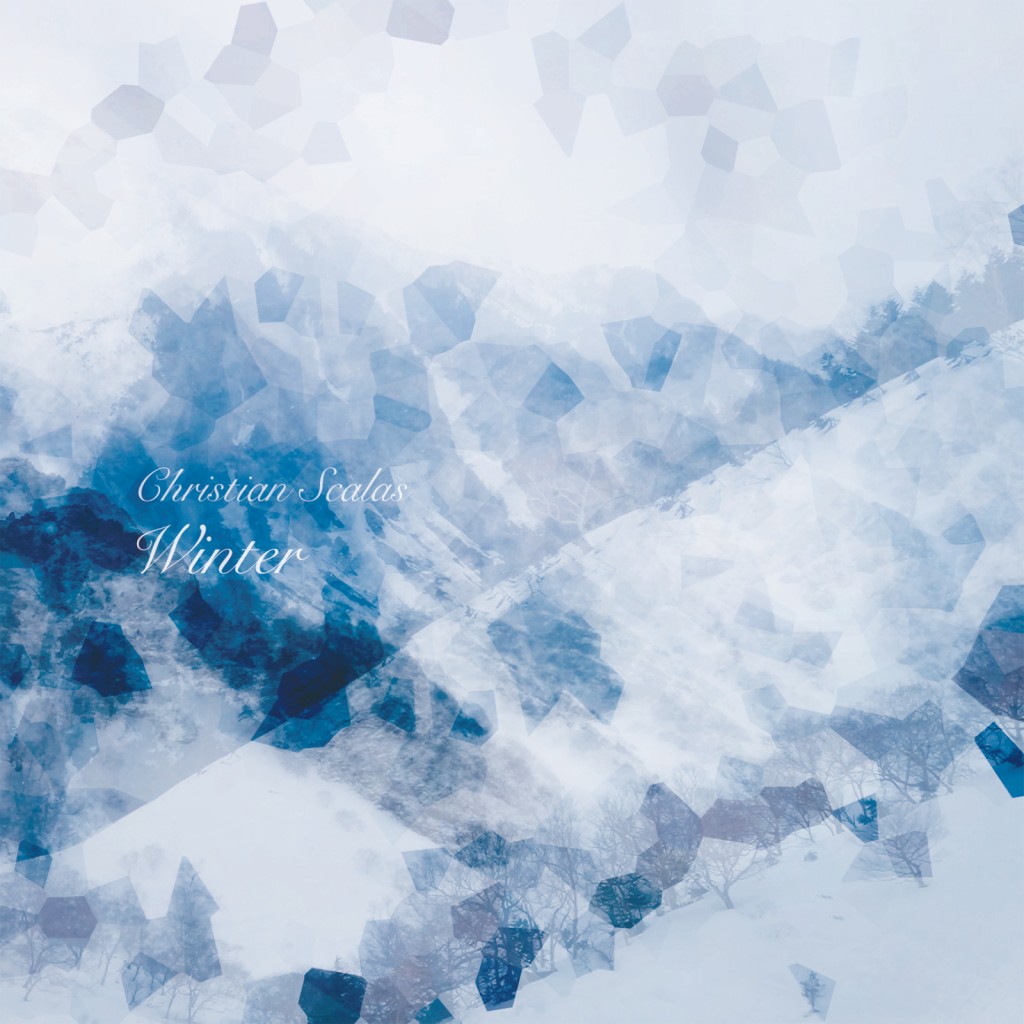 For example, within the first half of the 00s, the road of electronica, such as the presence of BIBIO and Four Tet is also referenced of convenience, the word itself as “folk mixed Electctronica(Folktronica)”‘s could not penetrate so much originally, by limiting of its processing and sounds, as a material in one of the fate that electronic music includes retro-active like texture spread the ripples on the surface of the water of the smallest unit, along with the slide into rumination romanticism an inorganic ( and because he was also a grammar or say even) and not the easy “Manierismo”, reminiscent beautiful sound landscape in which, 2010′s, again To gradually, it is adjustable, the progression of harmony and static repetitive,Electronica dare it has become the case, which is incorporated the aesthetics to detail nor to be seen here and there. That’s why becomes even Minimal Music basis and so-called ambient, and electronica of today even comes out.

From Italy, Sound Designer, Engineer. Some were found in name Kryss Hypnowave Monobass. There, dance music a floor like there were many to direct, but each time, the album which is the real name the name of the first “Christian Scalas” that In the “winter”, turn, exactly, updated Electronica , simple yet, I felt fine on what color is full of sight enough Listen carefully, imagination is enhanced. Dazzle with subtle and profound of the sound Boards Of Canada, AUS, Ametsub keep even while inclusion, just the fact that it is towards the winter concrete as a theme, and escape the abstractness.

As you can be seen from the Song Titles “grey sky”, “rain”, “night without light”, “snow” and “winter solstice”, Limited dare to sound as a material by cutting off the moment that number also visit in the season of winter slide. That’s why, it seems also that there is a beautiful place, such as continue to imitation semiotics of art as a sound, the sound of their own design as a process.

Sometimes good interpretation is made in Japan for the “HAIKU” in foreign countries, but at the same time and stoicism that put the meaning in it is limited that “5.7.5″that HAIKU is loveth, it, of modern disease intention to “breakthrough”, again from aphasia basis conduct an just Irony as one, that would have the original meaning by talking too talkative also might have been a bear.

This, “winter” I think the real WINTER quietly.
However, it just so beautiful.

Have a good winter with this sound from the bottom of heart.