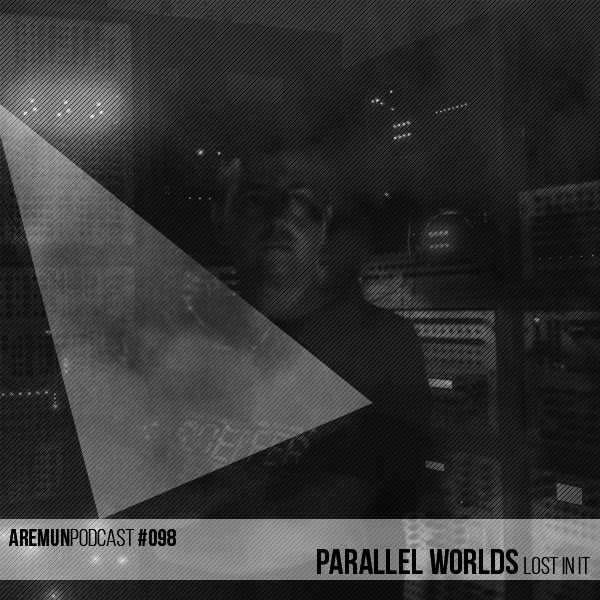 Parallel Worlds’ music is a combination of dreamy/atmospheric textures with pure analogue electronic rhythms and sequences, combining the feel of 70s electronicmusic with modern electronica and ambient music. For Parallel Worlds, melody is essential, but most important is emotional context.

Parallel Worlds are the main project of Bakis Sirros with John Sirros (and some occasional collaborators). They were originally born in 1994, but only after 1998 they started to be a part of the active greek electronic music scene.

Parallel Worlds have collaborated, so far, with established Italian ambient composer Alio Die and with the well-known UK electronic musician Ian Boddy.
In parallel, Bakis Sirros is the moderator of the Doepfer A100 modular users group helping, in an important way, the progress of the tools for experimental electronic music in the 21st century. 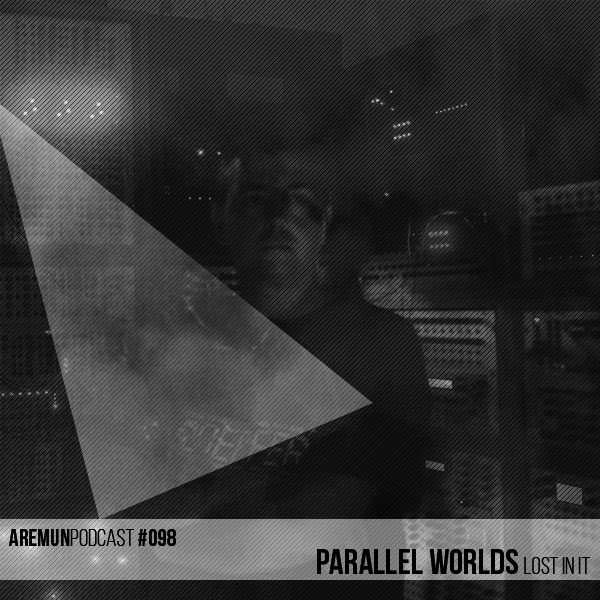