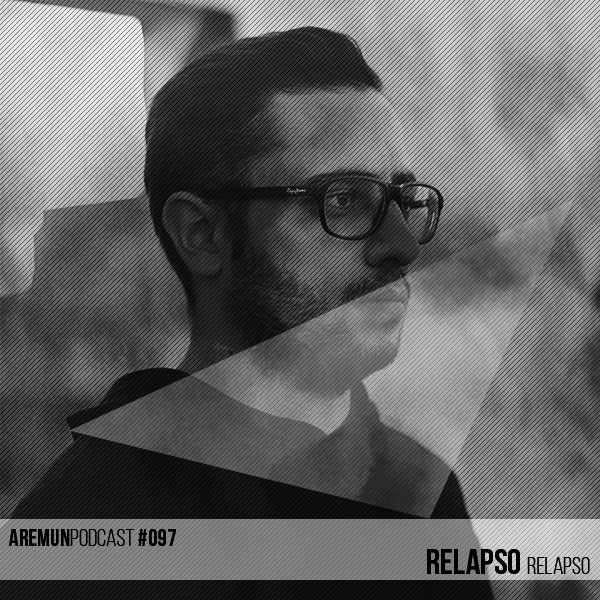 David Henriques is a Portuguese artist and musician based in Lisbon. David founded Relapso in 2013 after 5 years learning production and DJing. With a great adherence to Techno music he leads his sound experiments to re-create his own image of the world and from his mind in accordance to his feelings. He uses Techno genre to express his vision of the world, combining a great groove and old school elements. Also in 2013 created his own imprint “Relapso” to release his music and vision. Relapso label it is the main platform to release his Techno music. David already had the opportunity to play in various countries in Europe such as Belgium or France. David already collaborated with artists such Xhin, Samuli Kemppi, VIL, Robert S, Go Hiyama, Brendon Moeller, IORI in Relapso label.