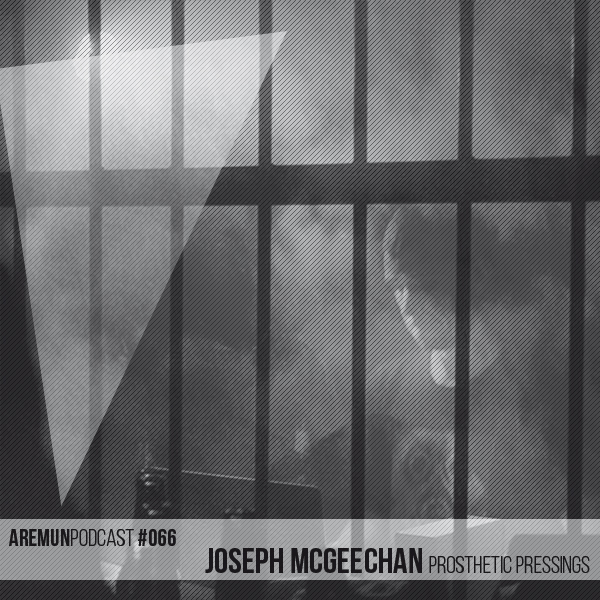 Bio:
Joseph McGeechan began his career in 2008 as one half of the BCR Boys they released on their own Backwater Community Recordings label and also on Perc Trax. With further releases on Synewave and Sleaze, 2011 saw them headline both Berlin heavyweights, Tresor and Berghain. iFormat has a darker, more aggressive, industrial sound. Heavily influenced by the sinister and eerie soundscapes of sci-fi and horror movies, these give a disturbing sense of foreboding to McGeechan’s dystopian, post-punk exploration of the decay of society.

He has been a regular guest in Tresor, aswell as playing live other clubs in Berlin and places like, Prague, Amsterdam, Koln, Moscow, Glasgow, Edinburgh, Aberdeen, Manchester, London, Leeds and Birmingham.