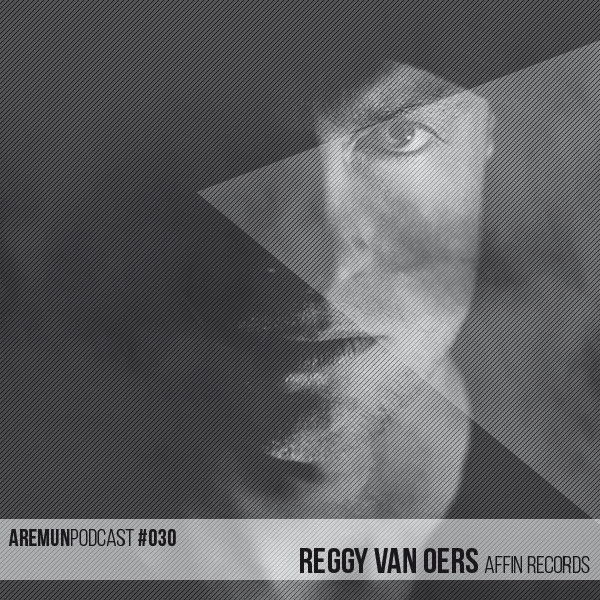 Bio:
“Mysterious effects invading the ear with a dimensional movement that comes in and out. It makes me feel like I am in a cave seeing a ritualistic ceremony of the ages. Its funky almost alien baseline stays solid making a fresh arrangement of effects that rhythmically combine”.
Reggy Van Oers has definately found a sound that fits the world of minimal techno. With the experimental nature of his techno style he creates a 3 dimensional environment in his tracks what makes his sound unique and also very catchy. It combines the progressive appeal of trance but keeps it funky and deep. It rolls off your body and stays ever changing…

After his debut release “Metza”on Trapez Ltd in 2007 he got great feedback from out the globe. Both tracks on this EP were used in the Trapez Selection 6 mixed by Traum’s labelowner Riley Reinhold aka Triple R. Soon after his debut EP he released “Matar”on Field Records that later on was licensed to Manual Music. Berghain’s resident dj, Boris, played “Matar” many times in his sets and selected it as a favourite in his alltime top ten tracks.