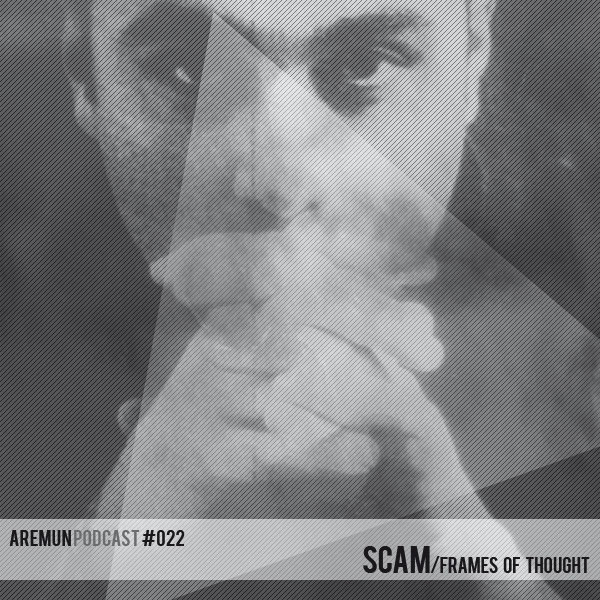 Bio:
Scam. (Samuele Costa) was born in 1982 in Cagliari on the island of Sardinia. Fascinated by the age of fourteen and rhythmic sounds of some video game soundtracks, approaches to listening to the electronic music along the major labels and artists of the electro-electronic style. From 1998 Research in its tracks sounds closer to techno. Shortly after he bought his first console, and since 2003 he started working as a disc jockey offering a sound techno, electro, idm in various clubs in Sardinia. Since 2008 he has been making its tracks, offering a sound dark and introspective, inspired by Detroit techno and one in Berlin.