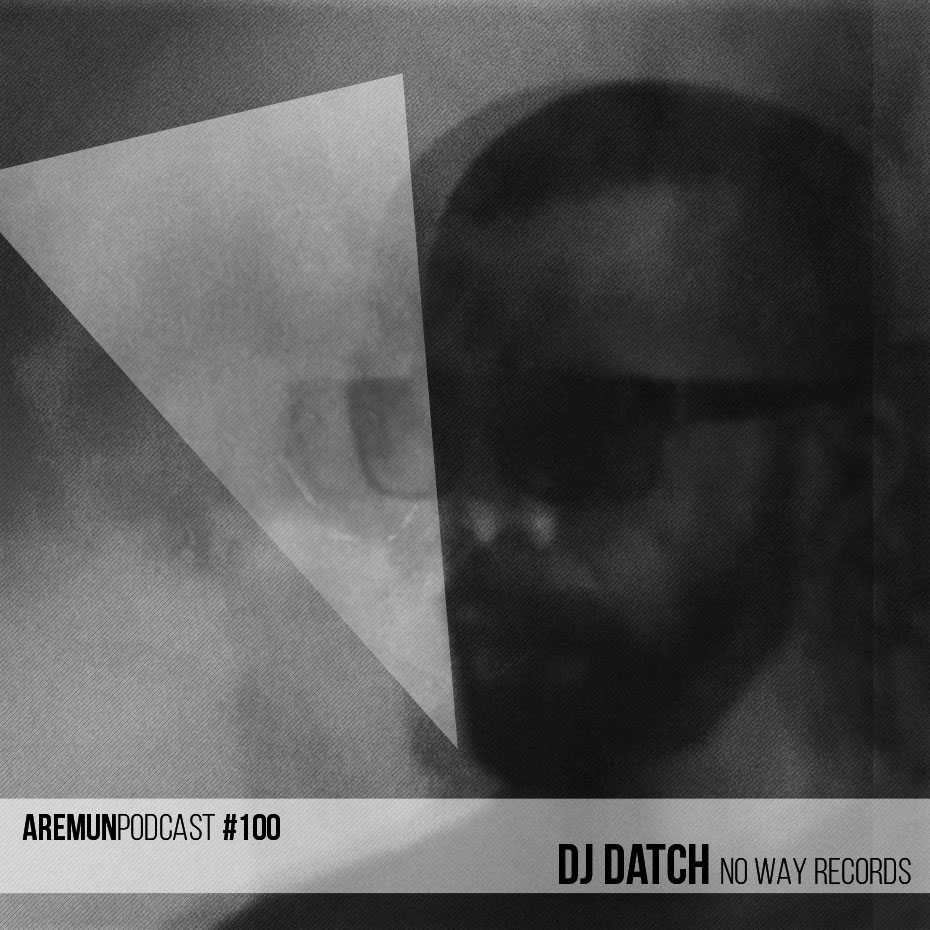 Due to the desire to escape, and a vague sense of inner awe filled exclusively by music, Dj Datch started getting closer to the world of clubbing. At first he was inspired to explore the different types of electronic music although passion leads him to a broader evolutionary path. He also started playing in the most important clubs of his native land, Sardinia.
His performances began to take an intense musical form of personal communication with the obsessive use of drums, almost like stabbings, in a progressive growth up to mesmerize the listener : explosion then restart.

Next step is outside Italy, turning a utopia into reality : Tresor Club in Berlin.
DJ Datch found a context of sound research, find a chemistry that makes developing a personal style characterized by techno sounds, dark and hypnotic in combination with hints of experimental dub.

In order to complete this journey DJ Datch experiences his first productions in 2011, focusing his energies into his dark style. Over the years, his music has been published on various labels including Kynant (as Black Sand), Attic Music, Natch Records, Att Series, Subsist, Par, Etichetta Nera, Seance, No Way Records etc.