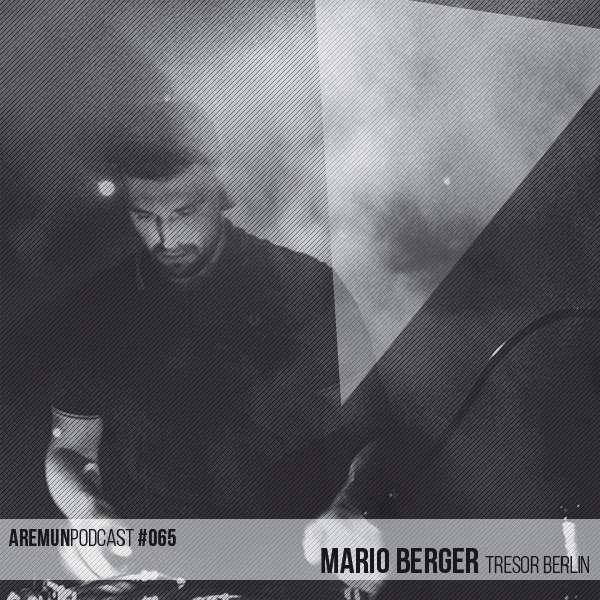 Bio:
Mario Berger born and raised in Potsdam, a town at the gates of Berlin he got in contact with the local Techno scene in the mid 90s.
He seized the opportunity to visit the well-liked (old) Tresor Club where he has found his musical landscape somewhere between Detroit and the UK.
Soon he started to buy records at the well known Hard Wax record store which also has been influencing his taste in music until today.
As a DJ, he got the chance to present his version of raw and pure Techno sound to the crowd in several clubs in Berlin and even abroad.
In collaboration with Alexander Kowalski and d_func he has released various tracks and remixes on different labels like Torque, Paranoid Dancer, Damage Music and others. Mario Berger has built his residency at Tresor in Berlin.